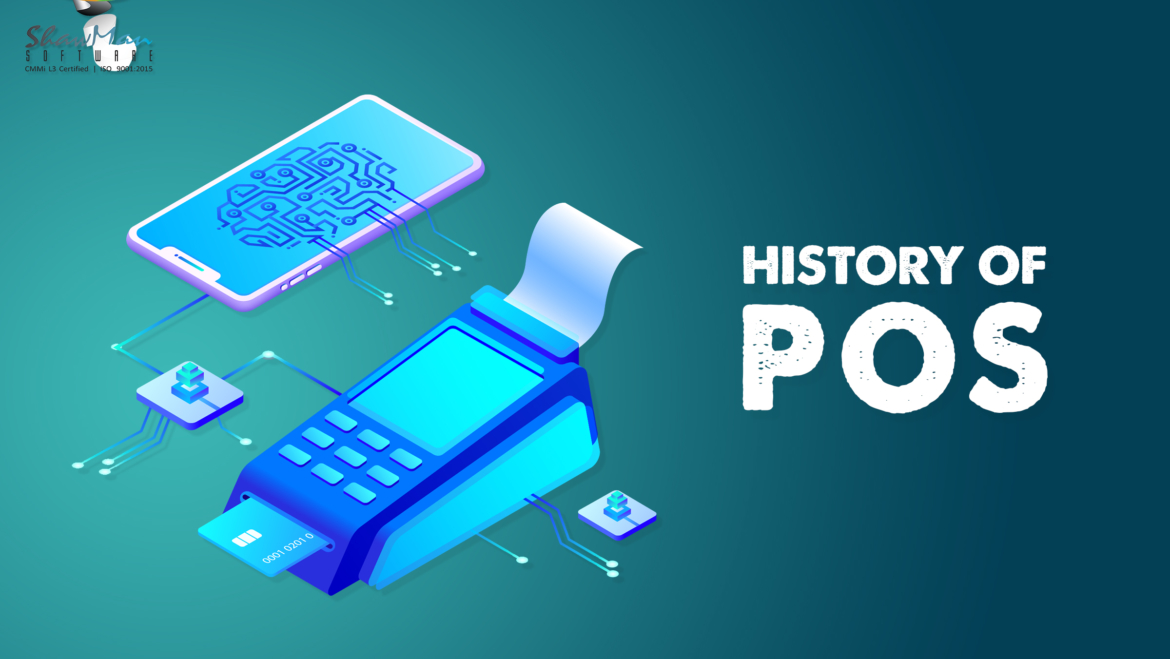 The ubiquitous POS systems began in 1879, with the advent of cash registers. Since then, POS systems have evolved with several technological advances, till today.

POS (point of sale) systems have helped businesses to track and complete transactions in several brick and mortar stores. Yet the POS systems of today are quite different from those in the 19th century. These systems have evolved with new features, and the checkout process has been drastically simplified for cashiers and consumers, making retail purchases more efficient over time.

The history of POS systems is rich and varied right from the 19th century.

James Ritty, an Ohio resident and saloon owner, is credited to have invented the first cash register in 1879. He developed it with help from his brother, and called it “Ritty’s Incorruptible Cashier.” It is said that he was inspired to make such a machine after he saw a machine on a ship that counted the revolutions of the ship’s propeller. Using the same idea, Ritty was convinced that he could develop a machine that could track his accounts and sales efficiently. 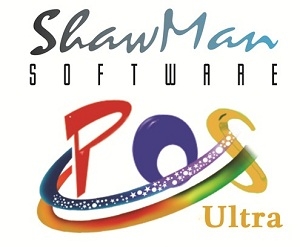 Ritty’s register was the first simplified version of the cash register or the first POS that we know today. The machine helped him record his sales and the amount coming in. Believing that the machine had no financial benefit, he sold his valuable patent to John H. Patterson, who believed in its financial value, and established the National Cash Register (NCR) Company in the year 1884. The NCR Corporation is primarily responsible for developing the initial mechanical cash register that was then taken up by every business.

By the early 1900s, many businesses used the cash register and included its improvements too. The cash register then featured a cash drawer and paper roll for issuing receipts to consumers. As a result, businesses started utilizing the machine to record transactions and manage their business capital efficiently.

According to the point of sale Corporation, major technological advancements, including liquid crystal display (LCD) screens, and magnetic stripes used in credit cards, and thermal printing helped in enhancing cash registers. The new inventions transformed cash registers into a digital machine that is now used since decades. 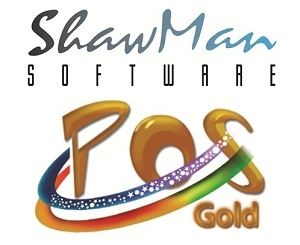 Some of the changes happening later include:

The present and future evolution of POS

As payment methods evolved, POS systems have adapted and the history of POS system is proof of its evolution with technological changes. From money boxes to mobile POS systems with Google Pay, these systems have certainly come a long way. 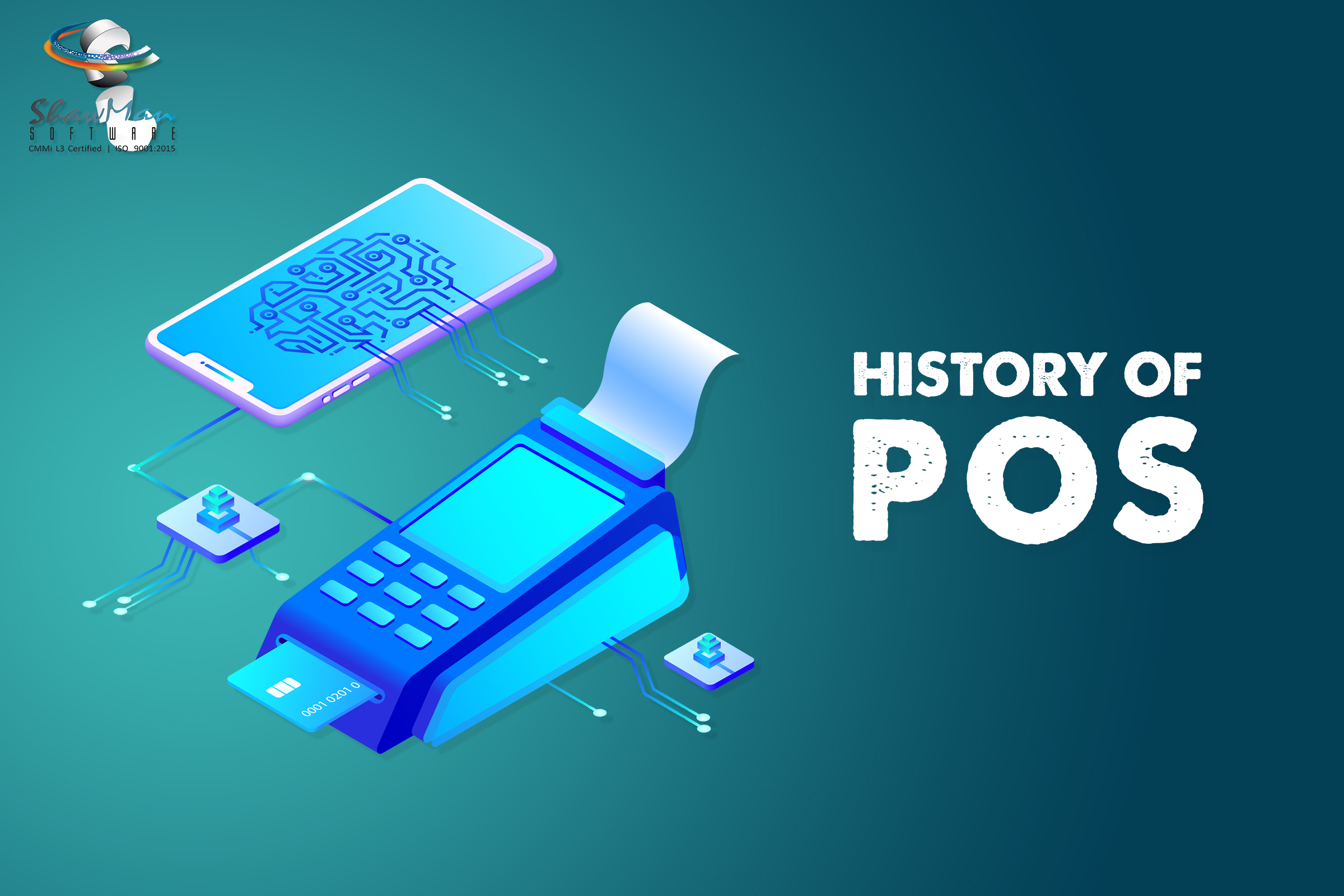 Article Name
A brief history of Point of Sale Systems and their Relevance Today
Description
Find out the History of Point-of-sale systems and how it has evolved since the 19th century, starting from full-featured cash registers to digital POS to mobile wallets today.
Author
Shawman Software
Share It
best restaurant POS, Cloud POS, cloud retail POS, POS India, Restaurant POS, Web POS
0 Comments
Types of companies that use POS (Point of Sale) Systems
January 10, 2019 0 Comments
Push notifications – An Overview of How They Work!
October 23, 2018 0 Comments

Types of companies that use POS (Point of Sale) Systems